In the morning at breakfast Dexter tells me they have found the body of the missing hiker in the Sierra. Rika. Strawberry. I didn’t hike with her. Four people I did hike with were the last people reported to have seen her. The news makes me sad and circular in a way I can’t really name. My brother calls me. It adds to my heartache. I have to get off the phone in order to pack in time for the shuttle. The shuttle drives by just as we’re arriving. Damn. Dexter calls and they turn around to come get us, which is nice, although it’s clear they hate us now. 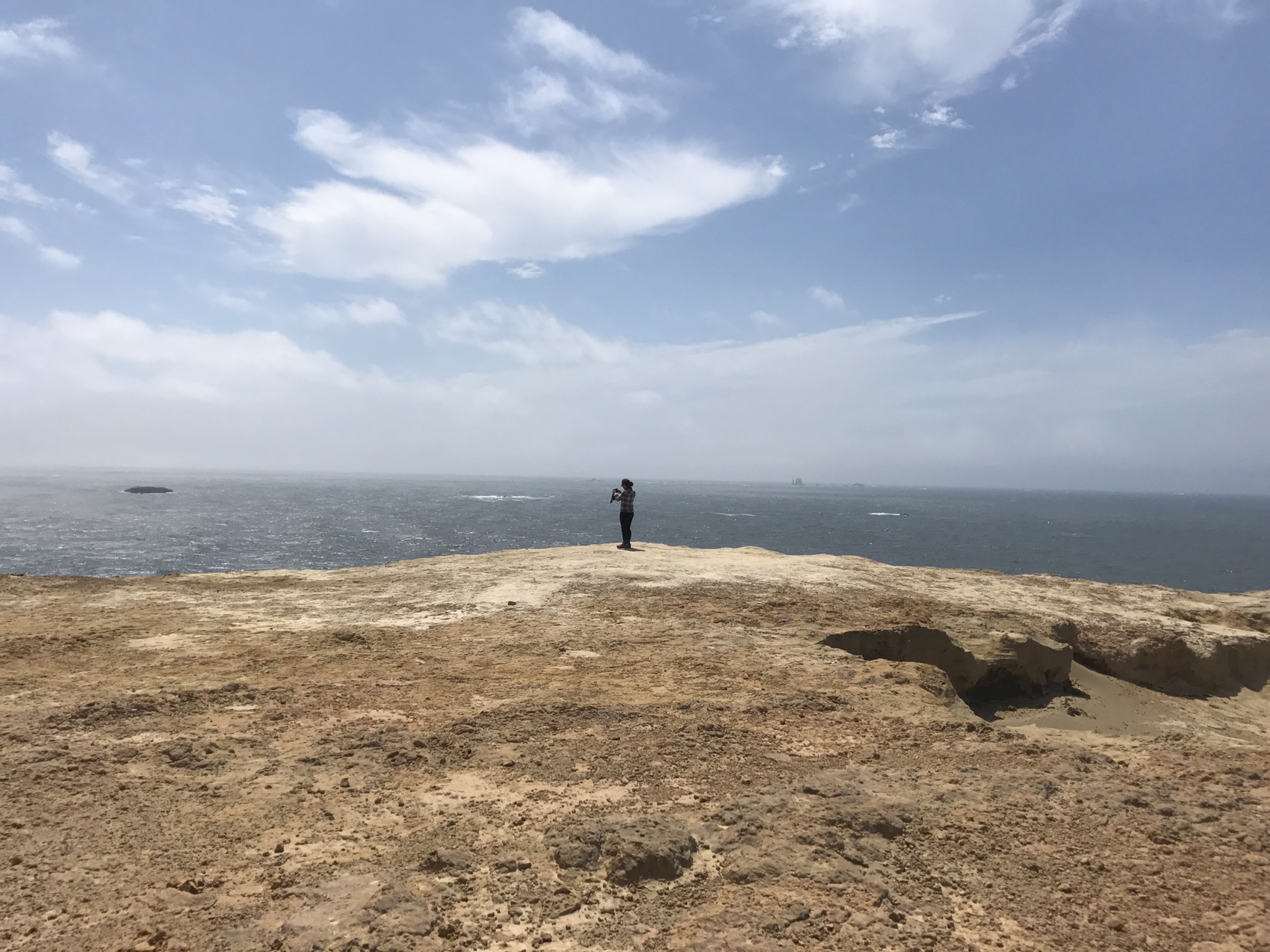 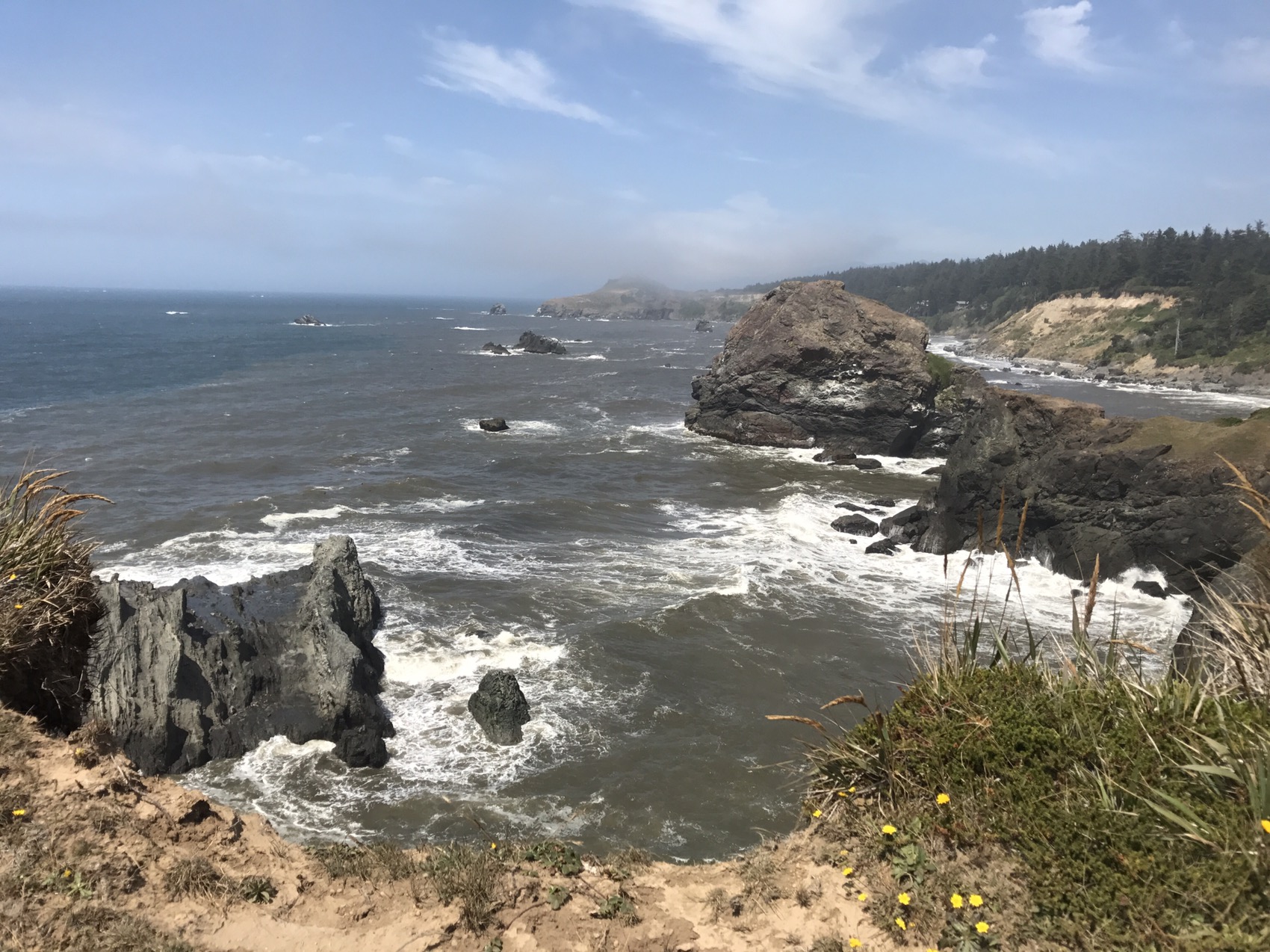 Most of the day is beach walking, and then a little road at the end. It’s one of our longer days, maybe 15 miles. I want real food, so I try to find a taxi but there are none. But there is delivery pizza, so we get that instead.

The OCT is coming to an end. It feels a little like it’s going out with a whimper. Not the trail, really – me. The trail was beautiful and a nice change. But I have the sense that I still haven’t gotten what I needed, haven’t found what I was hoping. What is it? I don’t really know.

I keep thinking over and over about Rika, and about the PCT, and about thruhikers and the culture of the PCT. And I realize I feel a little angry. We should have done better, all of us.